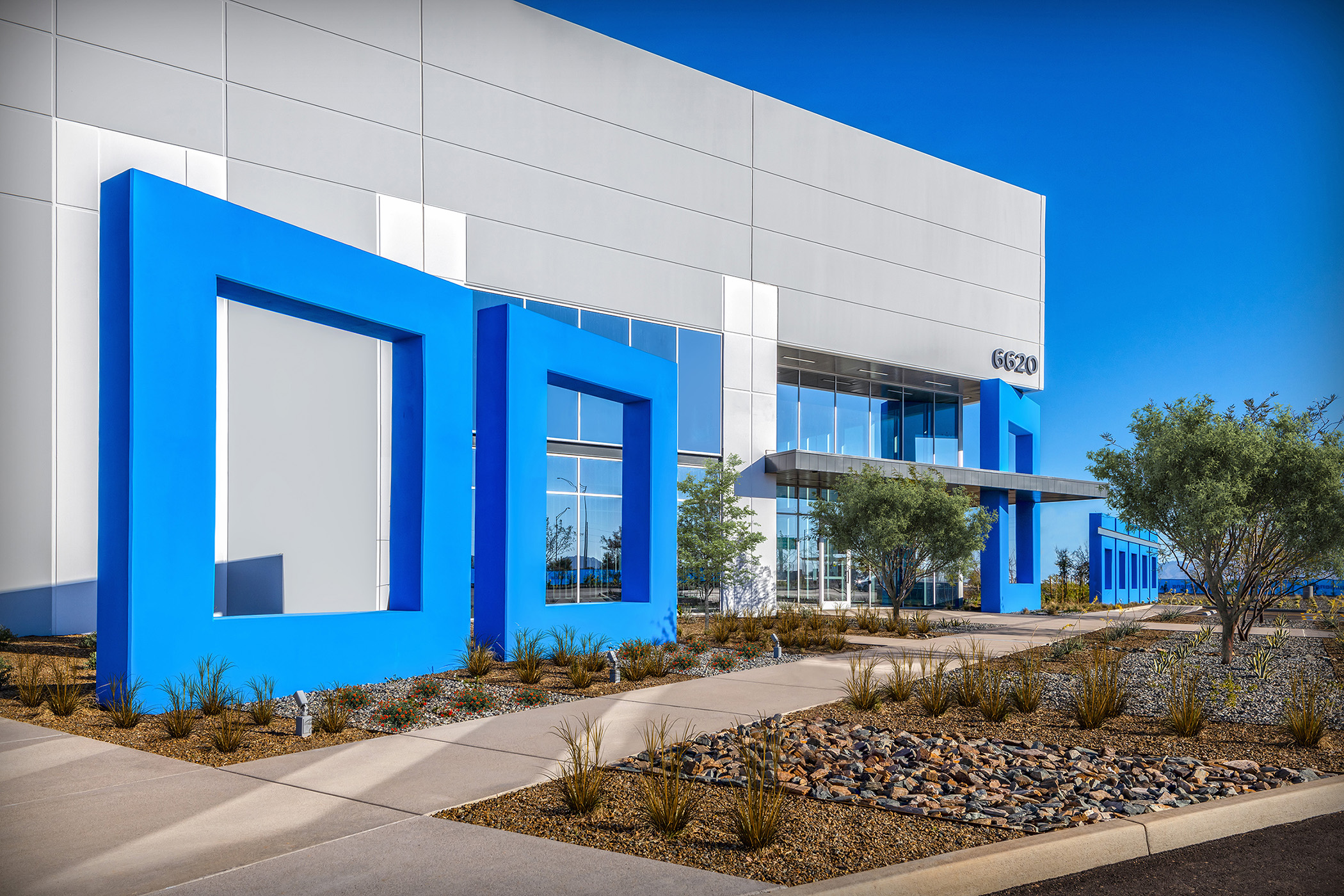 A Seattle-based real estate firm paid the highest total price for an industrial building in Arizona history in a year that has seen investors, many from out of state, bid up prices of logistics property in the Phoenix area.

The sale is also the third-highest gross price paid for an industrial building in the U.S. this year. Kaiser Aluminum Corp. bought a 3 million-square-foot manufacturing plant in Newburgh, Indiana, for $670 million in March, and warehouse retailer Costco in May paid $345 million for a 1.6 million-square-foot distribution building near Ontario International Airport in the Inland Empire’s Ontario, California.

Park303 developer LPC Desert West, an affiliate of Dallas-based Lincoln Property, finished construction of the building, which is fully leased to retail giant Walmart, a month ago. The 1.25 million-square-foot building on 71 acres fronting the Loop 303 freeway between Bethany Home Road and Glendale Avenue is part of Lincoln’s 210-acre Park303 master-planned industrial park, which has the capacity for nearly 4 million square feet of construction.

This year is expected to surpass 2020 as one of the best on record for industrial leasing, sales and rent growth. Phoenix’s rapidly growing population and the accelerated shift across the United States from brick-and-mortar retail to online ordering and home delivery during the pandemic have bolstered demand for Phoenix logistics space.

“Industrial vacancy has tightened to an all-time low as demand is on pace to outpace supply for the fourth consecutive quarter,” CoStar Associate Director of Market Analytics Michael Petrivelli said.

Lincoln Property has had success building and selling projects aimed a major online retailers, Petrivelli added. In August, Nike sold the Goodyear Logistics Center, a 901,700-square-foot warehouse developed by LPC in the Phoenix suburb of Goodyear in 2017, to Los Angeles-based American Realty Advisors at a price more than 30% higher than the $70 million that the shoe company paid for the property in 2019.

The current average per-square-foot price of $141 in the market is 33% above the previous peak for industrial pricing, reached in late 2006. That average has increased by nearly 20% since the end of 2020, and CoStar forecasts it will peak at $151 per square foot by 2025.

“Investors are bullish on Phoenix’s population and growth and are searching the market for quality assets,” said Jessica Morin, a CoStar market analyst in Phoenix. “Intense buyer competition has put consistent upward pressure on pricing.”

New York-based institutional real estate investor Nuveen set the previous market record for a single property when it paid Blackstone $136 million — $113.33 per foot — for the 1.2 million-square-foot Riverside Industrial Center in West Phoenix, according to CoStar. The asset was part of Blackstone’s $13.4 billion purchase of 843 properties across the United States from Singapore-based Global Logistic Properties in 2019.

The Park303 building’s high-tech e-commerce fulfillment capabilities drew interest from Walmart. Lincoln started the project in March 2020 as a two-building development to be built on speculation without a signed tenant and later combined the structures into a single, larger building to suit the retailer’s requirements.

The Walmart lease and the building’s construction, which includes a frame with bracing capable of supporting modern automated racking and picking equipment, brought multiple offers from institutional investors.

“Our buyer recognized these advantages and moved quickly to secure the building and its significant long-term value,” LPC Desert West Senior Executive Vice President David Krumwiede said in an email.